In the run up to The Superhero Half Marathon Weekend at Disneyland, New Balance and RunDisney have released their latest collaboration with their 2017 running shows. 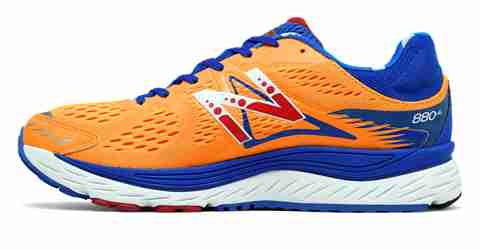 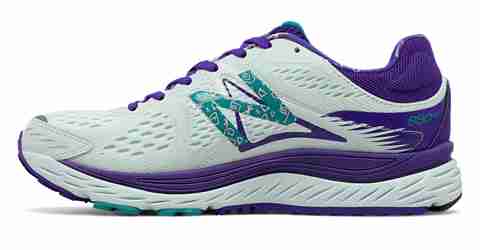 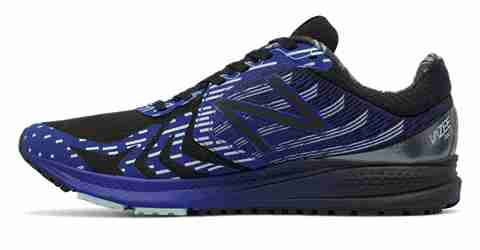 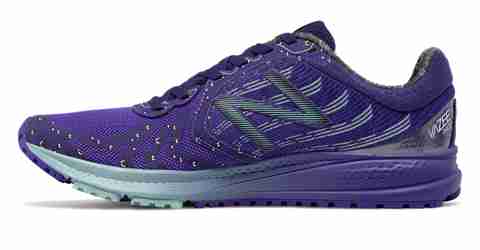 This year they have gone for attraction themed shoes consisting of Toy Story Mania, Mad Tea Party, Space Mountain and The Haunted Mansion, rather than the previous character related ones of the past few years.

The shoes are two different styles, the New Balance 880 and Vazee Pace, both which are regular running shoes with no extra support, unlike previous years when they have included a stability shoe amongst the choices.

These, as previously, will only be available at Expos at Run Disney events.

What are you looking for?

LISTEN TO THE PODCAST!

WANT YOUR AD RIGHT HERE? YOU CAN REACH THOUSANDS OF OUR READERS EASILY! CLICK HERE TO LEARN MORE.

HOME   ABOUT US   THE PODCAST THE VLOG

How would you like 10% off disney inspired candles? Shop Main Street Scents, ride inspired candles, resort fragrances and so much more! Click here to shop and use code MKOW10 for 10% off! Candles, melts, room sprays, reed diffusers and more!